My encounter with Earthquakes 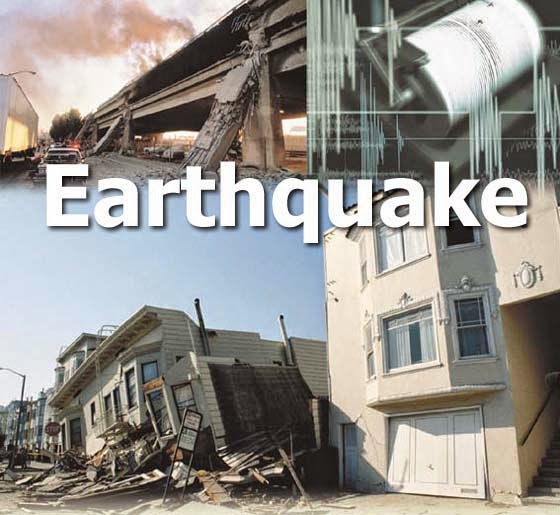 As I write this article, more than 10,000 people are feared to be killed in the major earthquake that hit Nepal on 25th April 2015. Despite the best of technology available to mankind, did anyone predict this earthquake even a few hours before calamity struck this nation? Till date man has not been able to invent a warning system that signals the onset of an earthquake or tsunami unlike hurricane or cyclones, which are predicted days before they strike and with fancy names too.

When cyclone Phallin (classified as Category 1 hurricane) was scheduled to hit the states of Odisha and Andhra Pradesh in October 2013, the various relief agencies in India worked overtime to evacuate more than 550,000 people to safer areas thus preventing a major disaster. This was possible thanks to advanced technology that can track cyclones.

Such calamities remind us, that we are too small before Mother Nature’s fury. Even animals have better instinct when it comes to predicting earthquakes or tsunami, who use their 6th sense to best effect. We come across news about human lives lost but rarely hear news about loss of animals post such tragic incidents. This was proved during the major tsunami that hit almost all countries in South East Asia, wherein  the loss of animals, birds or fishes was almost negligible. Can we collaborate, using this 6th sense of animals, to develop a technology to provide us with an early warning system that can predict an earthquake or a tsunami? If such a system was in place, the loss of human lives could have been much less at Nepal.

Now coming back to earthquakes, with whom I seem to have a strange connection.  My first jolt with earthquakes was in the late 60s, when I was a few months old lying in the cradle. The city of  Bombay experienced strong tremors after a earthquake hit a small town called Koyna Nagar (about 300 kms from Bombay), where the famous Koyna Dam is located. This place also generates hydro electric power for the city of Bombay. The incident happened late at night when people were asleep and though the casualty was minimal, it sent shock waves among the citizens of the maximum city. 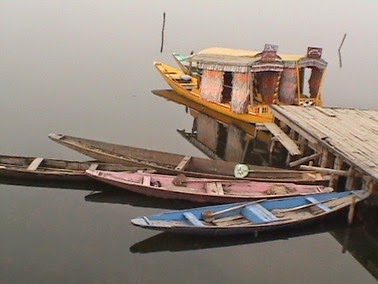 My second encounter with an earthquake happened much later, circa 2005, when I visited Srinagar for an official trip accompanied by a colleague. I can never forget the night of December 13th at 3:15am, which was an experience of a life time. I felt as if I was being rocked in a cradle  and suddenly someone was knocking at the door. Srinagar was a troubled state then and my mind was flooded with negative thoughts, which prevented me from opening the door. Moreover it was pitch dark since there was no power. Later I gathered some courage but on opening the door I was about to faint after seeing a man in monkey cap shouting aloud. It was infact my colleague, who was trying to wake me up after experiencing the  tremors much before me. When I came out of the hotel room, I was greeted by the hotel staff who ensured that all its guests were safe even at that time of the day. We did not dare rush out of the hotel as the temperature was lesser than minus 6 degrees celsius outside. If the God above us willed we will be safe, is what the hotel staff said and assured us of safety in case there were aftershocks. After an hour when power was restored we switched on the Television and one of the channels flashed on Breaking News, that the earthquake had an epicentre somewhere in Afghanistan with a magnitude of 6.8 on the Richter scale. But this time, God did not will to take away any life. He had certainly heard their prayers! The years of turmoil and the earthquakes that shook this beautiful state, has certainly made the people very tough and they could face any trouble or problem that posed before them. 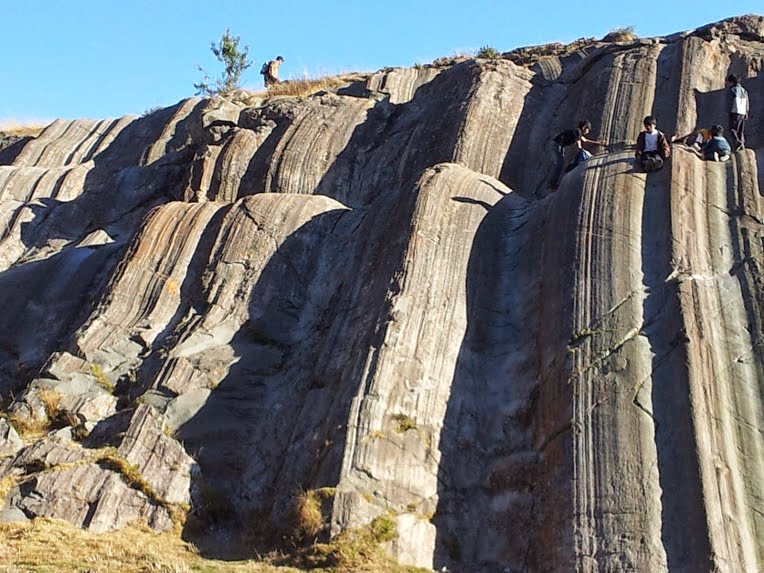 My third encounter took place in June 2012, again on an official trip but this time to the exotic Latin American country, Lima. The beautiful city of Lima lies in the high seismic zone and mild tremors are often encountered. While I was in a meeting with the client, there was an earthquake measuring 6.6 on the Richter scale and the whole building shook for a few minutes. I was surprised to see not one person move away from the meeting room while remaining very calm. For them it is a very common occurrence and were slightly amused to see my reaction. I remember when Bangalore experienced mild tremors earlier that year, the entire city came to a grinding halt. Later on my way to Machu Pichhu, I had a transit halt at Cusco, a small town located at a height of 3,400 meters above sea level. The heritage hotel where I stayed for the night, was suddenly shaking. I thought I must have got the feeling due to altitude sickness but seems such tremors are a regular occurrence here. in fact most of the buildings in Peru, like in Japan, are earthquake resistant that can withstand earthquakes even upto 7 on the Richter scale 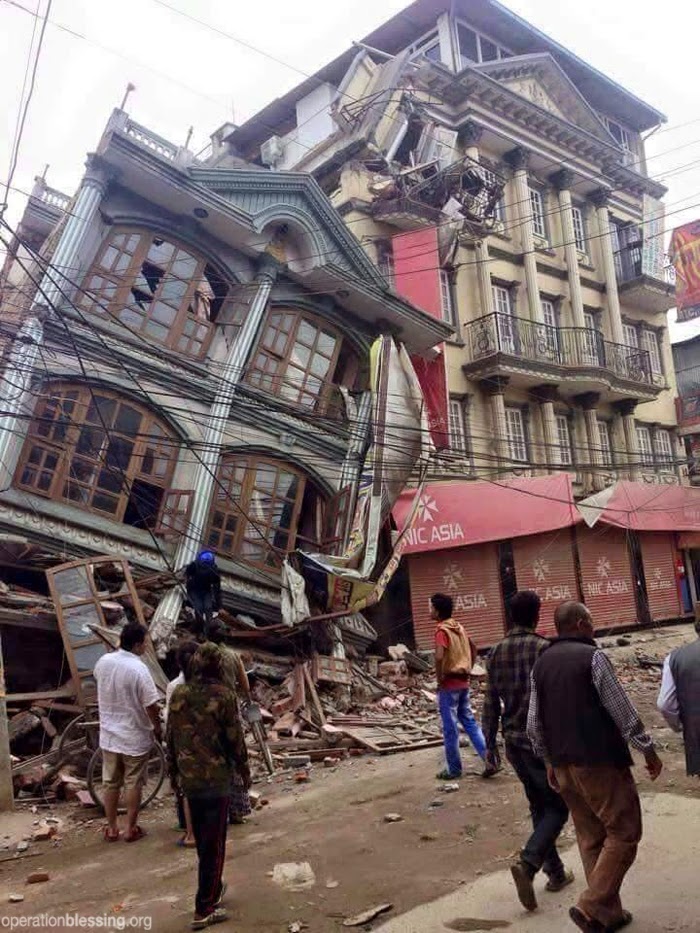 My fourth encounter was scheduled at Nepal, which was averted perhaps due to my 6th sense. I had planned a trip to Nepal in April, a country I have never explored before but later settled down for an alternate destination. The country is going through a very tough phase and we should thank the various relief agencies who have gathered from across the globe to help the people of Nepal stand on its feet again. We also hope technology will come to our rescue very soon which will help give us an early warning if not predict an earthquake. Earthquakes can claim thousands of lives in just few minutes and an early waring of few minutes can do wonders and save so many lives.

317 thoughts on “My encounter with Earthquakes”

This site uses Akismet to reduce spam. Learn how your comment data is processed.